When a parent gets in serious legal trouble, the government may get involved and make their own determination as to whether one or both parents are allowed to maintain custody of their children.

Domestic violence and crime can have serious effects on the custody rights of parents. An incident in Alabama resulted in two children being taken into government custody after one of the parents was arrested.

Young child calls 911 after a stabbing involving his family members

The situation began when local police were called in the town of Brookside regarding a possible assault in a residence on McConnel Lanes. A 7 year old child had placed the call, and another 2 year old child was present with the victim.

By the time the police arrived at the scene, the suspect and one other family member had already left the area. They found the victim with severe wounds from a blade all over his neck and face area. He needed to be transported to the hospital and remained in critical condition throughout the night. After speaking with the police, they learned that the fight was between a son and his father, and the father had attacked the son with a knife during their argument. The weapon was left at the residence and taken as evidence by the police. The suspect was later found at a home in Adamsville and arrested. He will be charged with first degree domestic violence. This is a class A felony in the state of Alabama. The other family member who helped the suspect flee will be charged with hindering prosecution for his role in transporting the man instead of rendering aid at the scene.

The two children located at the residence were taken away by the Department of Human Resources. A police chief who responded to the scene said the location was a high crime area where law enforcement has consistently had problems with drug use, prostitution, and theft crimes. There was even an emergency call from the same residence earlier in the week regarding a female who had overdosed and was unresponsive. The police expressed concerns about the domestic violence situation, and mentioned that additional charges could be filed and all related cases will be pursued. No further information was given about the children who were taken into custody.

The local government in every jurisdiction in the United States has similar laws regarding child custody. There is an expectation that children will be raised in a stable, safe environment that is free from drugs, violence, and crime. The parents should also be stable financially and mentally to prevent disruptions to the child’s upbringing.

There are a few specific points of state law that should assist parents struggling with custody issues. First, Alabama family courts will allow parents to make their own shared custody agreement if they are able to come up with a plan on their own outside of court. This option will likely save the most time and money, however it is more common for there to be disputes between the parents. The courts will also uphold custody plans that were already made in other states regarding the same set of parents and children. In other words, the court generally will not modify an existing custody agreement from another state unless they need to do so.

Like many other states, Alabama uses the best interests of the child standard to determine custody issues. In practice, this tends to give the judges a lot of discretion to make a decision. It also helps if your lawyer is familiar with the local judge and has some understanding of how they tend to rule on certain matters. Factors that are related to the child’s best interests include education, healthcare, daycare, stability, relationships with family members, and any special medical or developmental needs that may require special care or resources.

As children get older, their own feelings regarding custody can be considered and even grandparents are entitled to visitation rights.

In situations where there is no violence or serious problems between the parents, custody disputes may still become a heated battle. It is common for both sides to try to make the other parent look as unfit as possible to receive primary custody. This is why aggressive representation from a child custody lawyer is so crucial. A lawyer can help prepare for any issues that may arise before, during, or after the hearing.

Talk to a family law attorney in your city

To get help during a divorce, child custody hearing, or other common family law issues in the Mobile Alabama area, contact Jackie Brown Attorney at Law. She can use her expertise to assist you with a number of legal issues that may be relevant to your case. 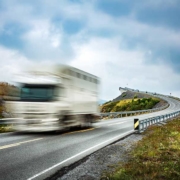 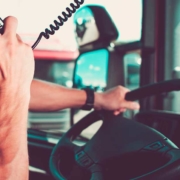 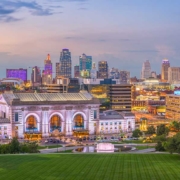 Kansas City, MO, What Comes Under Negligence for a Truck Accident? 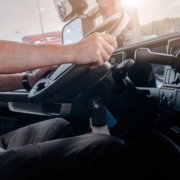 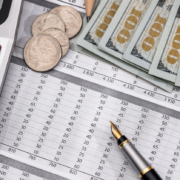 Coral Springs, FL, What are some tax write-offs that can help small business owners save some money? 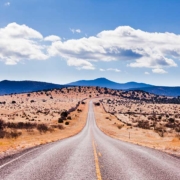 Round Rock, Texas, Do All 18-Wheeler’s Have Event Data Recorders? 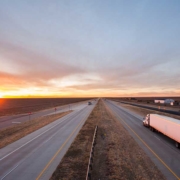 Tampa Florida, Is Impairment a Common Reason for Truck Accidents? 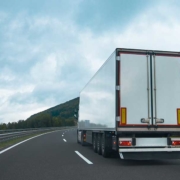 Homestead, Florida, What Are the Steps of a Truck Accident Case?
0 replies

Mobile Alabama area family law attorneys can help during a turbulent or violent...
Scroll to top