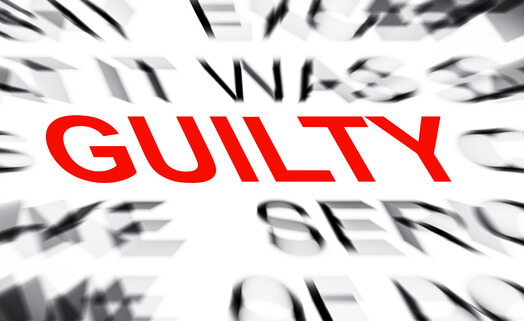 Imagine being arrested by a law enforcement officer for a crime you didn’t commit. It’s a pretty scary thought. But the reality is, many individuals are falsely arrested or detained for crimes they had no involvement in.

In October 2019, 26-year-old Cody Gregg of Oklahoma found himself pleading guilty to trafficking cocaine after officers stopped him and recovered a white powdery substance from his possession. The white substance, which was later identified as being powdered milk, was believed to be cocaine at the time officers made contact with Gregg.

NBC News reported that the encounter between Gregg and Oklahoma City Police officers occurred in August 2019. Gregg had been riding a bike at the time when officers attempted to stop him for a traffic violation. The source says Gregg fled from police, but they managed to catch up with him. That is when they recovered a plastic bag full of “a large amount of a white powdery substance” located inside a coffee can that was in his backpack. They also recovered a scale.

The news source said that one of the officers tested the substance and it tested positive for cocaine. Gregg was then accused of having 45.91 grams of cocaine in his possession. With previous drug charges on his record, Gregg was then booked into the Oklahoma County Jail on August 22, 2019, and held on a $50,000 bond. On October 8, Gregg, plead guilty to trafficking drugs and was sentenced to 15 years in prison.

Why did Gregg plead guilty?

Despite the fact that Gregg knew he didn’t have cocaine in his possession, he pleaded guilty to the drug charges anyway so that he could be released from jail while he awaited his trial date. The news source cited that the Oklahoma County Jail has been recognized in the past for having serious problems including “leaking walls, plumbing issues, and mold.” It has also been reported that “in the past five years, an inmate has died there about every six weeks, on average,” and at least six inmates passed away there in 2019.

A Breakthrough in Gregg’s Case

Now, although Gregg had plead guilty to a charge that carried a rather hefty jail sentence with it, lab tests later revealed that the substance Gregg had was not cocaine or an illegal drug of any kind. Turns out, it was actually powdered milk that he had taken from a kitchen pantry.

After lab tests confirmed that Gregg did not have an illegal drug in possession, he requested to have his plea withdrawn, says NBC News. Thankfully, Judge Mark McCormick granted Gregg’s request “in the best interest of justice after negative lab reports.”

“Guilty pleas don’t just get defendants out of jail while they await trial; they also often ensure shorter sentences or probation.”

Many individuals who have been charged with a crime they didn’t commit often find themselves going back and forth between pleading guilty to receive a shorter sentence or taking their case to trial where they risk having the maximum penalties imposed. Because many individuals aren’t willing to risk being hit with the harshest of penalties during a trial, they often opt to plead guilty and accept a plea bargain.TheNational Registry of Exonerations says that “innocent defendants who plead guilty almost always get lighter sentences than those who are convicted at trial- that’s why they plead guilty.”

But you shouldn’t have to make this type of decision on your own after being charged with a criminal offense in Oklahoma.

Those who have been charged with a criminal offense in Oklahoma can avoid having to make this decision on their own when they choose to retain an experienced Oklahoma criminal defense attorney with The Henson Law Firm, PLLC. When you have a criminal defense lawyer from this firm working on your side, they are going to be there to help you understand your options while also defending your rights. Going into a criminal case without first retaining a skilled Oklahoma defense lawyer isn’t something you should do. Not only will it be much more difficult, if not impossible, for you to prove to the court that you are innocent, but you will have a hard time fighting your charges if you are looking to get them reduced.

Therefore, if you have been charged with a drug crime, theft, burglary, assault, or any other criminal offense in the state of Oklahoma, contact The Henson Law Firm, PLLC so that this team of dedicated and aggressive lawyers can defend your rights and protect your freedom.

The Henson Law Firm, PLLC is located at: 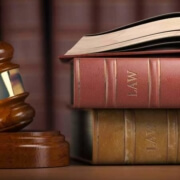 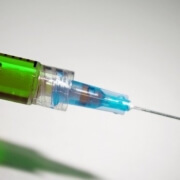 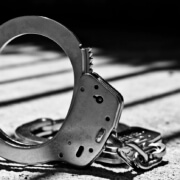 What should I do if a warrant was issued for my arrest in the State of Oklahoma?
0 replies

Advertise With Us Build Your Business
Wrongful death lawsuit has been filed on Kobe Bryant’s behalf by his ...